As for most of Southeast Asia, anyone who even considers becoming involved with illegal drugs in Indonesia is crazy! There was a time when people who were arrested 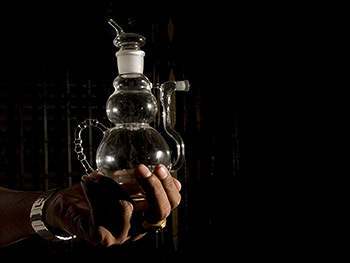 on drug charges were able to bribe their way out of jail, but a Presidential crackdown on police corruption and directives from Jakarta to the judiciary on sentencing mean those days are long gone.

If you now plan to do drugs in Indonesia then you had best plan to also do serious time in appalling jail conditions.

You also had better plan to have a lot of spare cash available to pay police, lawyers, court and jail officials (despite the crackdown on corruption) to minimize your sentence and obtain the favors you will need to make your jail conditions at least bearable. Plan on around US$35,000 minimum in support cash for a one-year sentence.

If you sample the nightlife, then you almost inevitably will be offered these substances at some time. In some venues, local women will ask expatriate men to buy substances for them to use.

No matter what the circumstances: DON'T BE TEMPTED!

A favorite ploy is for the pusher or a young woman to alert an undercover police associate who happens to waiting in a convenient location nearby immediately after you buy ... guess what happens next!

The consequences if arrested and charged with possession, using or dealing are too horrendous to contemplate. Some offenses carry the death penalty or life imprisonment. In a 2006 case, two Australians were sentenced to execution by firing squad and seven others to life for trafficking heroin via Bali. Sometimes sentences can be reduced on appeal, if the defendant has sufficient funds and connections. In January 2013, British woman Lindsay Sandiford was sentenced to death for smuggling cocaine into Bali. 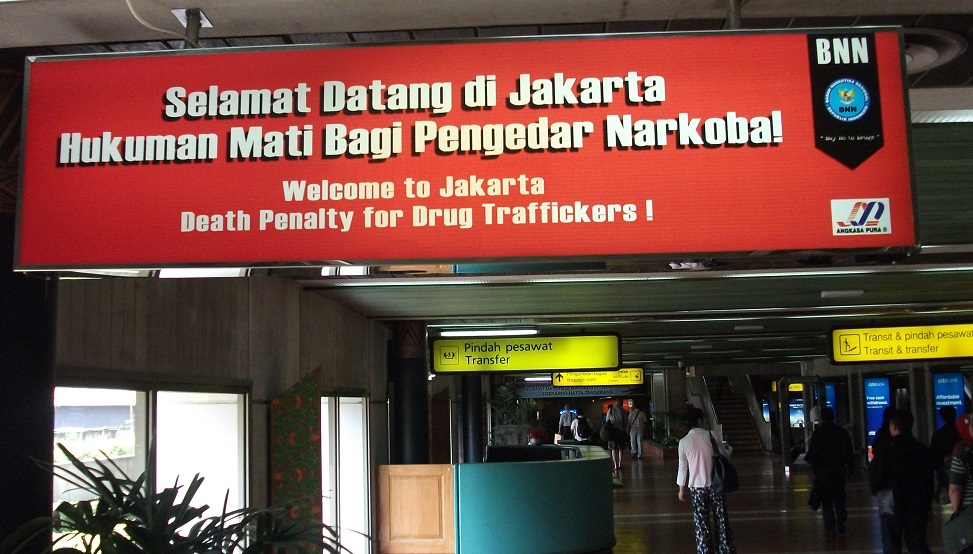 In another celebrated case, Australian woman Schapelle Corby was in May 2005 sentenced to 20 years in jail for attempting to import marijuana. She was paroled in February 2014 after serving nine years in jail and must remain in Indonesia until July 2017.

Unlike Western countries, marijuana is considered a Category 1 drug (like heroin) in Indonesia and offenses carry prison sentences of four to 20 years plus heavy fines. Typical sentences for locals for possession or low-level dealing range from three to eight years. A 2006 Batam case involving a Westerner saw a sentence of nine months plus a fine of Rp 100 million (US$11,000) for possession of 2.9 grams of marijuana. Possession of as few as four ecstasy tablets is grounds for a charge of trafficking.

If all of the above isn't enough, then keep in mind also that the quality of some manufactured drugs is likely to be dubious and may be highly dangerous to your health.

There have been deaths of visitors from overdoses and there are vacant shells of local people who experimented with sabu-sabu wandering Indonesia's cities.

Consider also the local accounts of drugs being cut with ground glass to cause internal injury and enhance the "high."