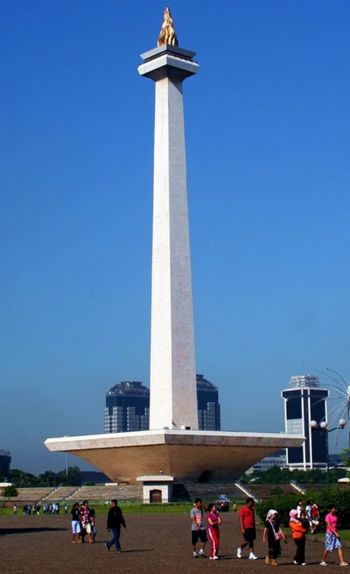 Indonesia at a Glance

The Republic of Indonesia is the world's fourth-most populous country, and has the largest Muslim population of any nation in the world, nominally accounting for almost 87 percent of the population.

Indonesia's main source of wealth is as supplier of gas, oil and other natural resources to Japan, the U.S., Singapore and the rest of Asia.

Languages: Bahasa Indonesia (official language, modified form of Malay), English, Dutch, local dialects (the most widely spoken of which is Javanese). The Javanese, who live mainly in central and eastern Java, are the largest ethnic group. 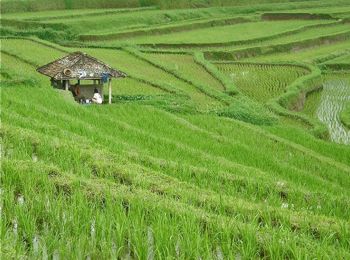 On the western end of Java are the Sundanese, who are the second largest group. Other significant ethnic groups include the Madurese, off the northeast coast of Java, and the ethnic Malay, who are dispersed throughout several areas.

Several million Indonesians of Chinese descent are concentrated in urban areas and play an important role in the country's economic life. They make up the largest group of the non-indigenous population.

Although 300 languages and dialects are spoken, Indonesian (Bahasa Indonesia) is the official and most widely spoken. English is growing in use as a language of business.